Peek At The Week

A Snow Day?!! After an almost 60 degree day, that was certainly unexpected! I hope all the kids had some time to play in the snow! 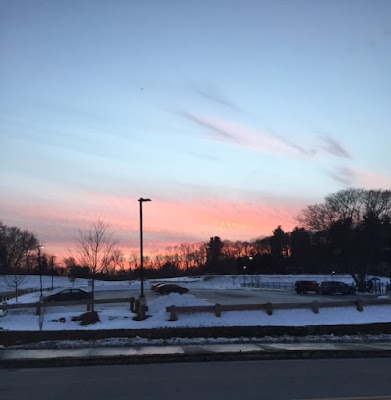 Here's a peek at what we did this week: 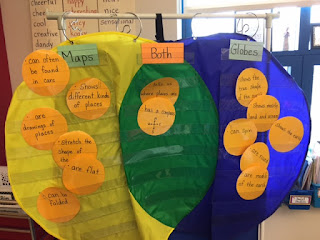 In Writing:
In Fundations and Reading:
Continued to work on Unit 9 /r/ sounds for er, ir, ur 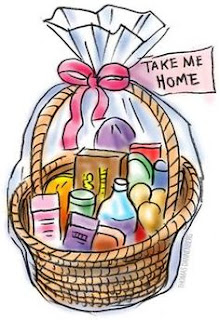 *Don't forget to send in a snack for our Snack Attack basket!

The purpose of this blog is to inform parents and students of the happenings in Room 206. Comments and suggestions are welcome by email Farrand@bpsk12.org
Thank you! :)

Lunch is $3.00 and milk, juice, or water is $.50.
There are also various snacks available from $.25-$.50.
The cafeteria no longer accepts cash. The students have a lunch card that is kept in the classroom.

Here is a link to add money to your child's lunch account
and see what your child is choosing to eat: https://paypams.com/HomePage.aspx